The AC2000 video interface for Samsung/Hanwha Techwin CCTV provides the ability to associate access control and any other integrated sub-system alarm with digital video clips, as well as to view live camera footage. This enables AC2000 to act as the central Security Management System (SMS).

The Video popup application enables all alarms, events and associated camera footage to be displayed centrally on the AC2000 security management system, in real time as security events occur, providing cause and effect and enables the end-user to control their security responses from a single platform. 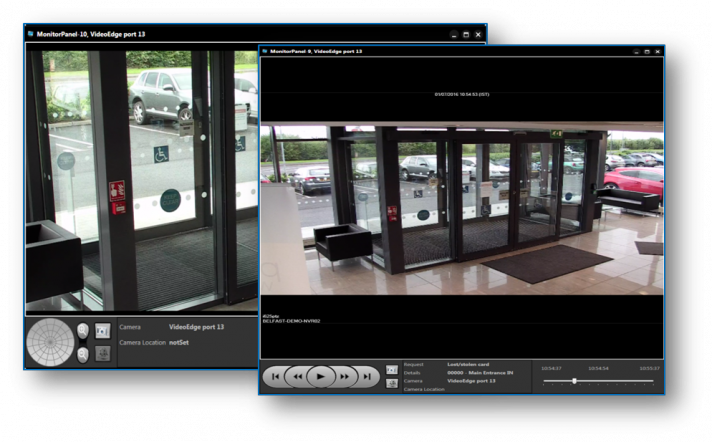