AC2000 features a high level interface with Aimetis Symphony, a software-based Video Management System (VMS) with native analytics. Aimetis Symphony is compatible with analog and IP cameras, encoders, DVRs and other video devices from a wide variety of manufacturers. 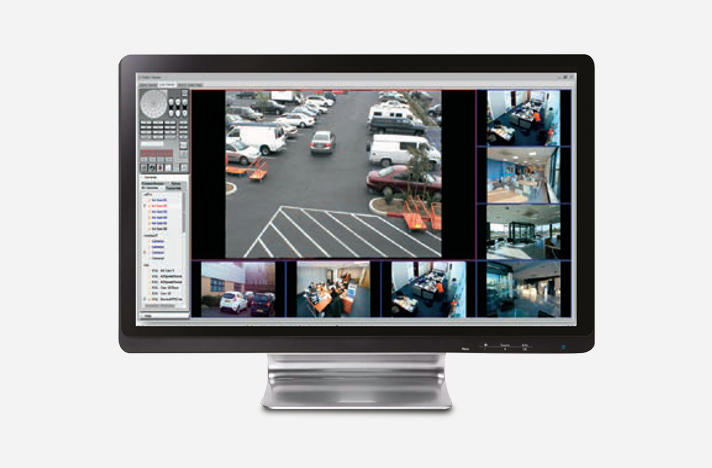 Video actions can be customised using AC2000 video configuration, and are assigned to a camera such that when an AC2000 alarm on a CEM Systems card reader or PIR, AC2000 will trigger a recording on the VMS for the configured record duration and, if needed, trigger a preset or pattern tour on the camera.