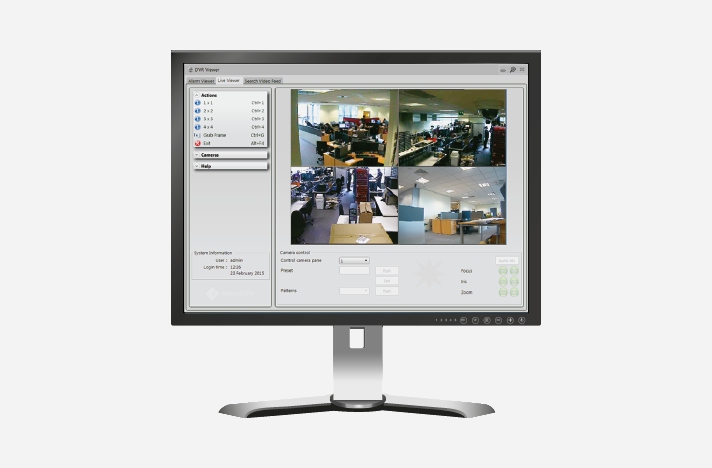 In addition, AC2000 alarms can be configured to display on the Genetec Omnicast System. This allows for further alarm processing, logging, and cause and effect outside of the AC2000 system if required.