Heathrow is the world’s busiest international airport, covering 1227 hectars and consisting of five terminals. CEM Systems has been working with Heathrow Airport for over 20 years to secure all terminals, including the £4.3 billion Terminal 5 opened in 2008. 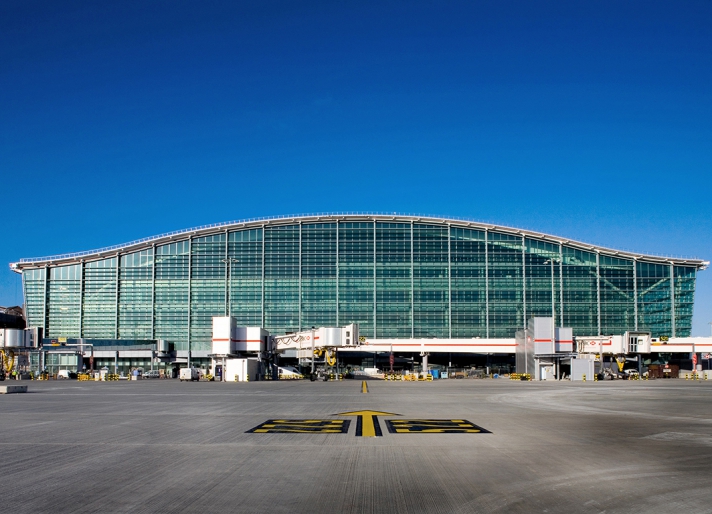 Heathrow is the world’s busiest international airport with over 67 million passengers travelling through the airport every year. CEM’s AC2000 Airport system provides Heathrow airport with a flexible and customizable security solution to meet their unique and growing security requirements. The flexibility and high quality offered by AC2000 Airport is a key factor in its suitability for the airport environment. It is also used for managing the flow of passengers, visitors and baggage through access points inside the airport. emerald™ intelligent touch screen terminals control critical paths and restricted zones, as well as Heathrow’s Campus Area where all cargo, staff and crew are processed before gaining airside access.

Over the years, functionality has been added in response to changing legislation in the aviation industry and as the airport grew. Today, the system provides an integrated business solution that is designed to help Heathrow run more efficiently. From using VIPPS (Visual Imaging Pass Production System) to control the issue and invoicing of operational access control cards, to configuring readers to assist in the movement and segregation of passengers, CEM has provided Heathrow Airport with a dedicated airport security management system.